Sahifa fully responsive WordPress News, Magazine, Newspaper, and blog ThemeForest one of the most versatile website themes in the world.
0 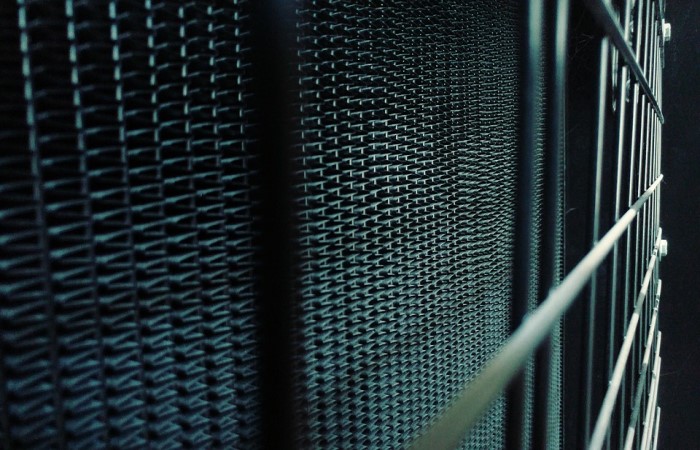 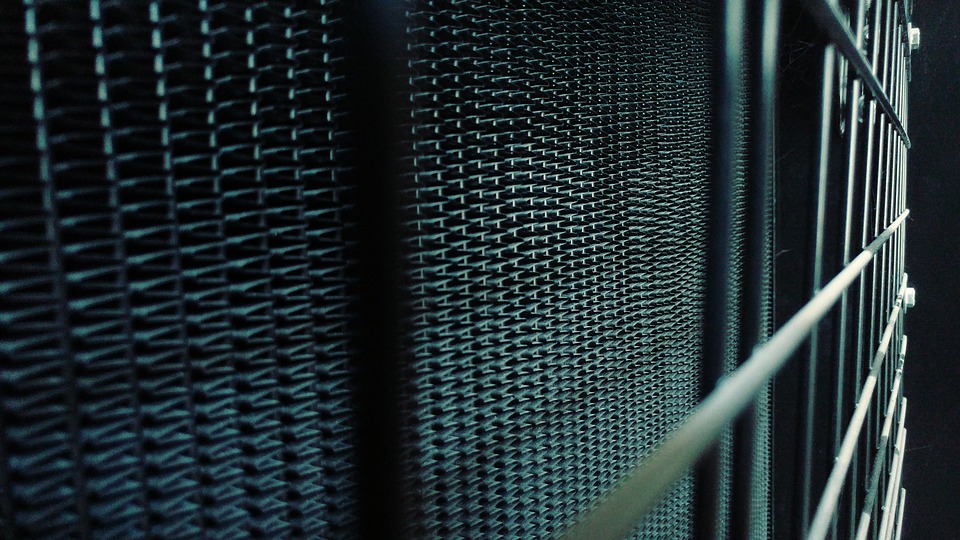 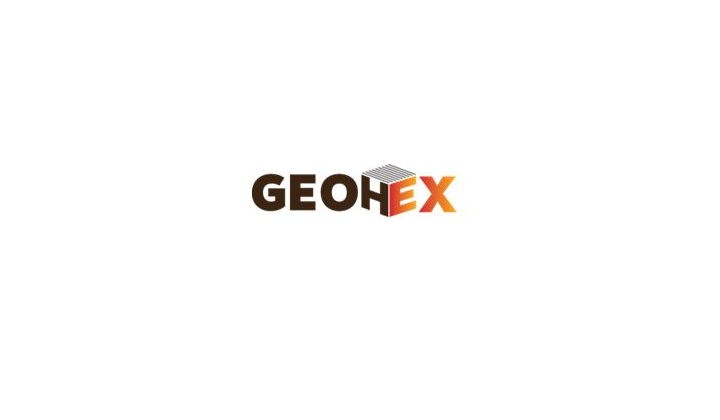 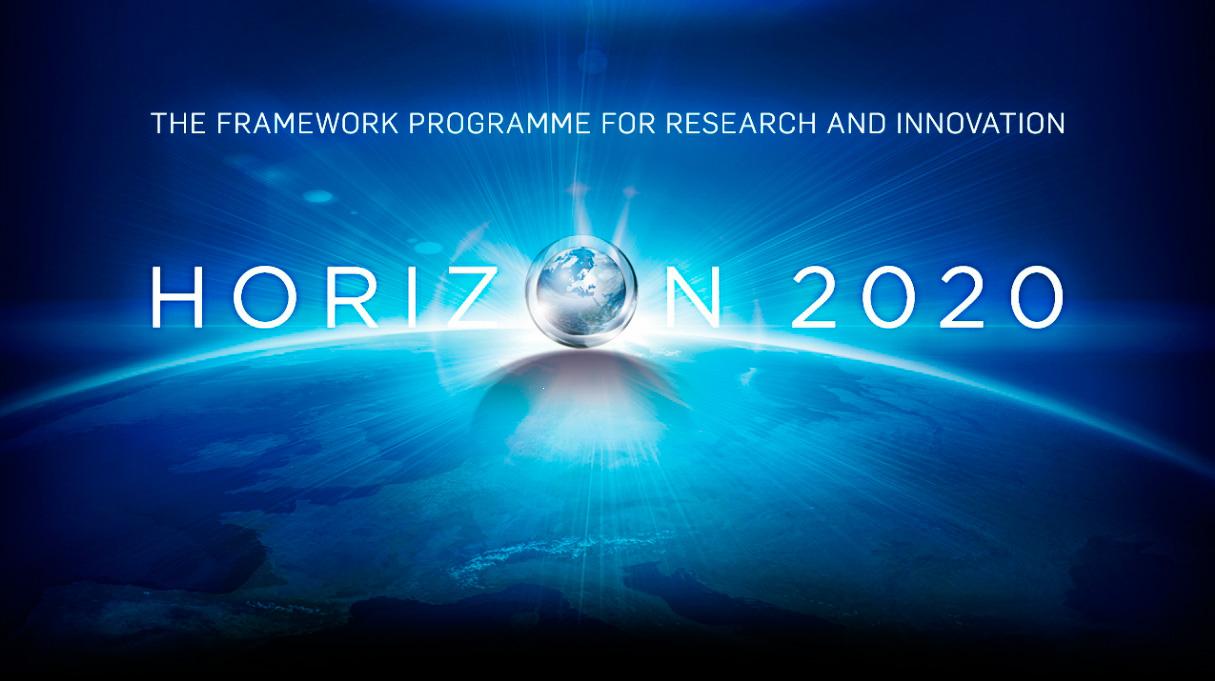 Spike Renewables is developing test rigs in order to assess the thermodynamic operation of heat exchangers for organic and /or highly corrosive fluids.

The project is part of GeoHex proposal financed by EC under H2020 program.

Heat exchangers (HXs) are the most critical components of a geothermal power plant specially for organic Rankine cycle (ORC) based plant and the capital cost of heat exchanger accounts for a large proportion of ORC, and even reaches about 86% when air cooled condenser is used. Direct heat exchangers (e.g. geothermal brine to district heating) and ORC HXs such as superheater, preheater, evaporator are in direct contact with the geothermal brine, causing scaling and corrosion at different extent based on the thermophysical condition and chemical composition of the geofluid. To handle corrosion, expensive materials are recommended, but due to lower thermal conductivity and degraded performance over time compel to increases the size of the HXs. Hence, improvements in the antiscaling and anticorrosion properties as well as heat transfer performance of the HX material will lead to smaller, more efficient and less costly systems.
GeoHex will rely on the use low cost carbon steel as base material for HX. Through modifying the surface with nano porous coating and controlling the surface chemistry (along with the surface structure), GeoHex will significantly improve the heat transfer performance of single phase and phase change heat transfer process respectively. To attribute the antiscaling and anticorrosion properties, the brine side of the surface will be Ni-P/Ni-P-PTFE duplex coated by electroless method.
GeoHex will significantly reduce the cost of ORC plant while lowering the environmental impact. The technology concept can be exploited to build cost efficient HXs for solar thermal energy, heat pumps, absorption chiller, geothermal energy-based district heating cooling system. GeoHex enabled ORC plant, heat pumps and absorption chiller can be used for waste heat recovery application. Hence, GeoHex will significantly contribute to enhance the energy security, decarbonise the economy, establish the EU leadership on renewables. 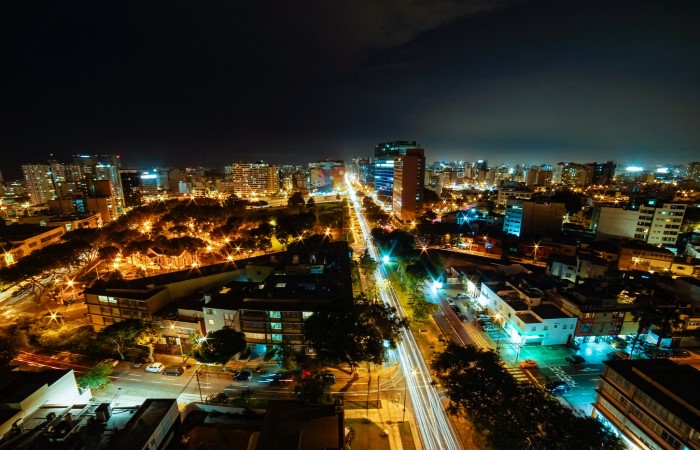 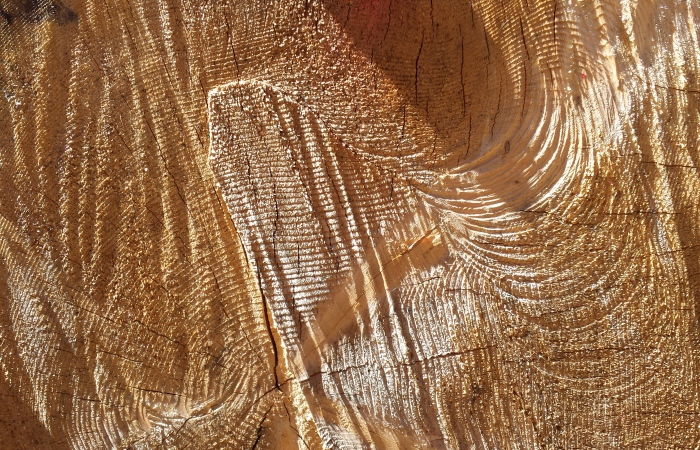 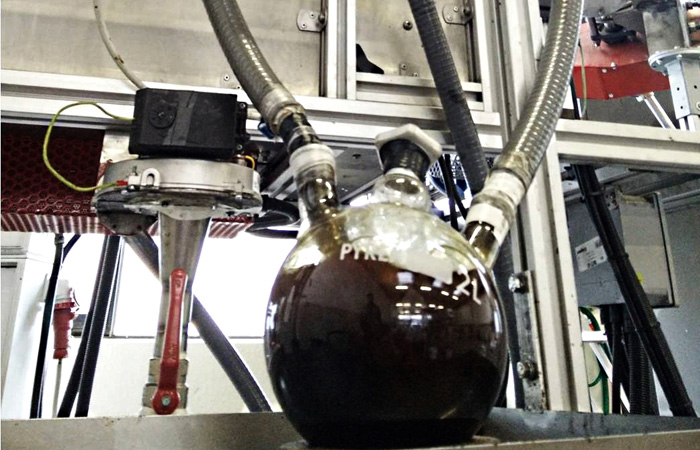